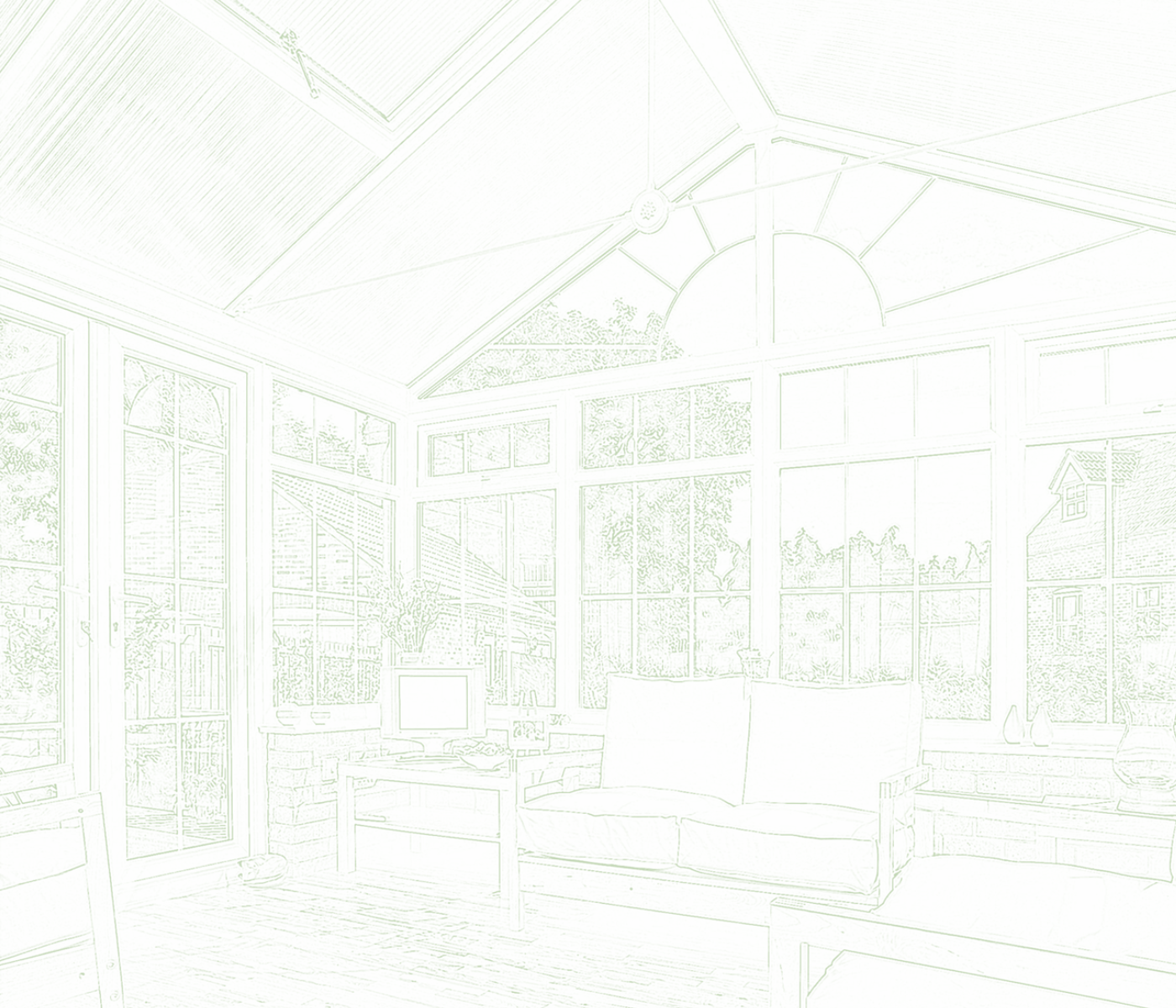 Do I need Planning Permission 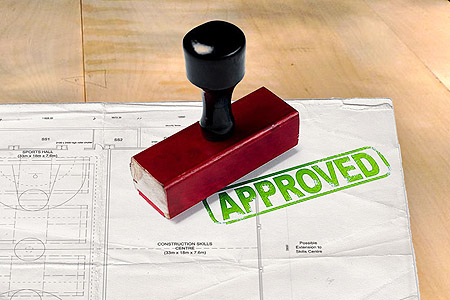 Do I need planning Permission for a Conservatory

This guidance reflects increases to the size limits for single-storey rear extensions which apply between 30 May 2013 and 30 May 2016, and the associated neighbourhood consultation scheme
Adding a conservatory to your house is considered to be permitted development, not needing an application for planning permission, subject to the limits and conditions listed below. 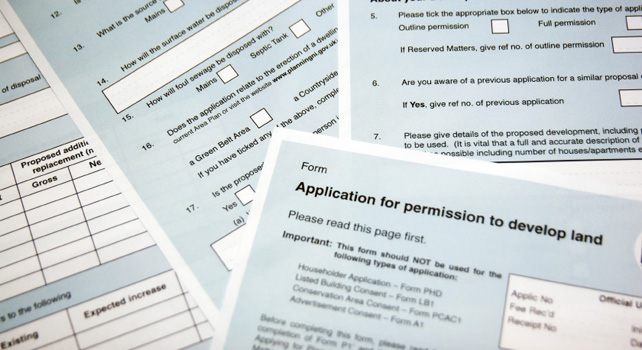 In addition, outside Article 1(5) designated land* and Sites of Special Scientific Interest the limit is increased to 6m if an attached house and 8m if a detached house until 30 May 2016.
These increased limits (between 3m and 6m and between 4m and 8m respectively) are subject to the neighbourhood consultation scheme

Conservatories fall into two broad categories: contemporary and traditional.  Contemporary conservatories  usually have pitched, flat or lean-to style roofs. They’re usually simple square or rectangular structures.  Traditional conservatories take their inspiration from historical structures. There is a general consensus on these styles but always check with the company you choose for your project as often there may be small differences in style and interpretation. An experience company should always be able to help you with this.

So what are the different designs and there notable features…

These are the widely used styles and design features:

Think ornate. These conservatories have faceted fronts, like a bay window. They also have pitched roofs and ornate ridges.

They may be different eras in history, but in conservatory terms this is a symmetrical structure with a pitched roof. It has a flat front, and more useable floor space than the Victorian because of its square or rectangular shape. Like the Victorian, it may have plenty of ornate detail.

A vertical front and steeply pitched roof that can look contemporary, or have lots of ornate detail that makes it appear more traditional. Creates a generous ceiling height.

Often a Victorian-style part (although could be another style) teamed with a lean-to section to make the P-shape.

A second tier of windows that creates a ‘roof on top of a roof’. Makes for a grander structure.

All Seasons Midlands Are one of the leading conservatory and Double Glazing companies in Stoke on Trent. Whether you are looking for a New Conservatory, Windows or doors or Double glazing, you will not be disappointed.

Why not call in to our Showroom near Hanley in Stoke on Trent . We have a wide range of, Traditional, modern, and contemporary conservatoires, doors and windows to choose from. Call All Seasons today to see about our Special offers.